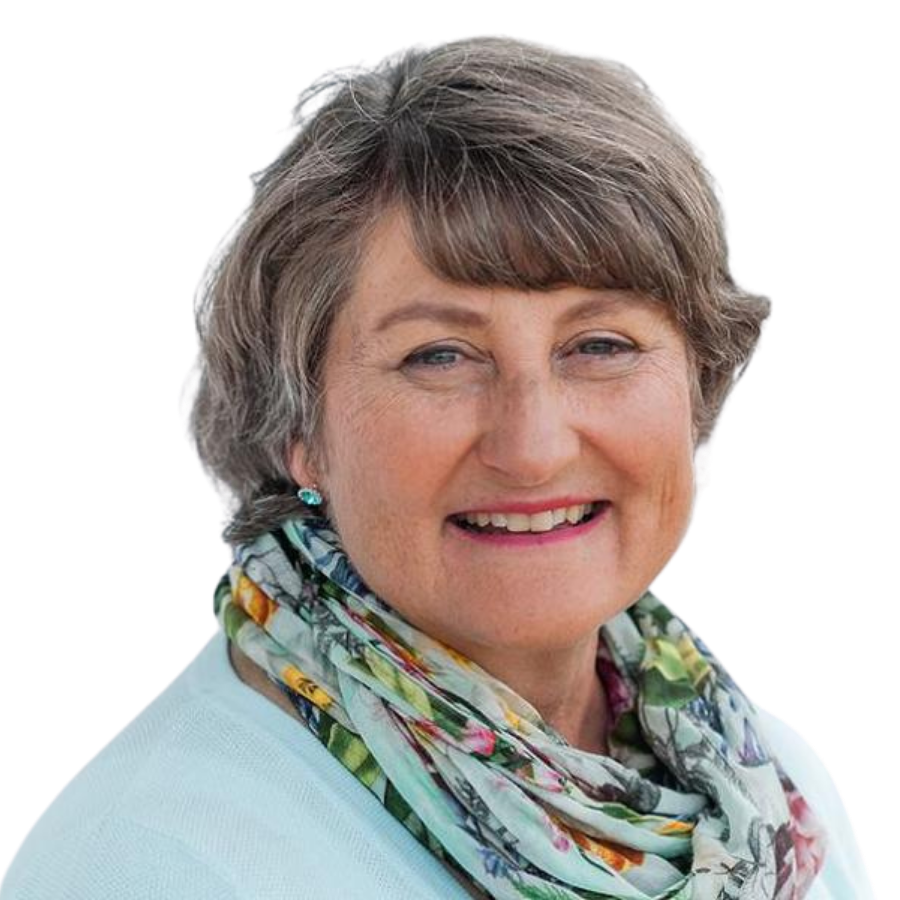 A Rotarian and volunteer, Zambonin has won several awards, including a Paul Harris Fellow from the Rotary Club of Charlottetown and an International Outstanding Contribution Award, Mentorship Award, and Award of Excellence from Habitat for Humanity Canada. She has been a board member, Global Village team leader, Affiliate Coach, and recipient of Habitat Canada’s first Mentorship Award.

Recently, Habitat for Humanity Peterborough & Kawartha Region has built a condo building, which will welcome 41 families - providing one, two and three-bedroom units for a number of demographics including first-time homeowners, seniors, young couples and low-income individuals.