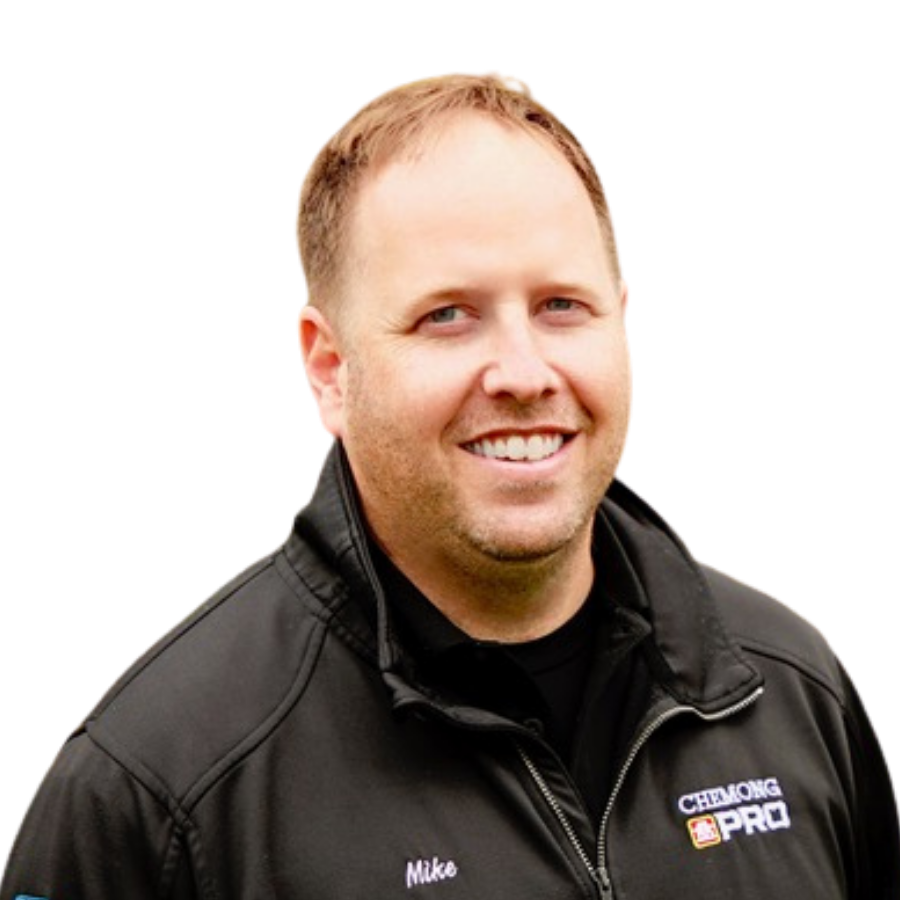 Mike Kingdon has been involved with the building business since he was 14. Mike had spent time building roof truss systems for 5 summers while in high school. During that time, he also worked in the lumber yard serving customers and doing small deliveries to customers. Mike then moved inside onto the sales desk helping retail and contractor customers.

Mike has always had an interest in carpentry as both his grandfather and father were involved with building homes. Mike enjoys being outside and being able to see what he has done at the end of the day, so he pursued a career in carpentry. Mike apprenticed and became a Licensed General Carpenter. During that time he was part of building many custom homes and smaller commercial jobs. It wasn't until an opportunity at Chemong Home Hardware Building Center was offered to him that he decided to hang up his carpentry tool belt.