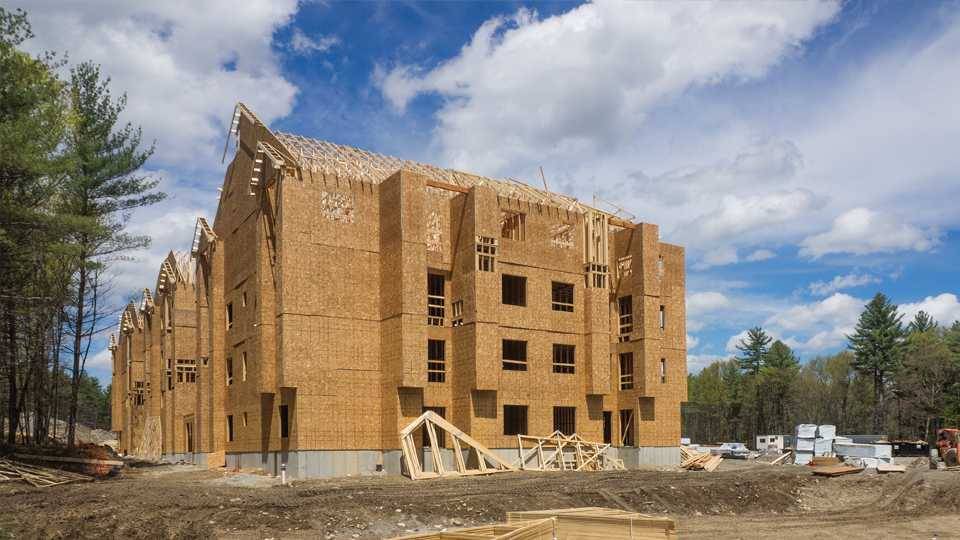 From Next Home: Housing approvals need to be timely to restore housing affordability in Ontario, by Luca Bucci, CEO of the Ontario Home Builder's Association

During the summer, the re-elected provincial government laid out its key policy priorities for the next four years in the Speech from the Throne, reiterating a commitment to increasing housing affordability. While this is certainly welcome news for current and future Ontarians looking to buy a home, the fact remains that we still need to construct 1.5 million homes over the next decade, as noted by the province’s Housing Affordability Task Force (HATF) in order to restore housing attainability.

Reaching this goal isn’t just a lofty ambition, but a generational imperative. This is why the Ontario Home Builders’ Association (OHBA) and our partner local associations released our top policy recommendations in a five-point plan for consideration by the provincial government during its new mandate. These priorities are aimed squarely at lowering costs and increasing supply for Ontarians so that more people can find a home in a community where they live, work and play. Two of these priorities are particularly relevant in the Greater Toronto Area (GTA): The need to increase affordability by accelerating approval times and eliminating red tape, and second, getting the politics out of planning.

Years of delays often mean it takes more than a decade to go from dirt to door in many parts of the GTA. Getting through the hurdles of municipal approval processes ultimately means higher costs being passed on to new-home buyers. A fact that many find staggering yet unsurprising is that every year in which a municipality delays an approval decision, it costs homebuyers an additional $36,000 for a typical lowrise home, and $26,000 for a typical highrise unit. These delays cannot continue if we want to increase attainability.

What this means is that new and future Ontarians who want to set down roots in our province cannot rely on their local city or town to make it possible for them to reach that dream of homeownership.

So, what can be done? The provincial government can take quick action to both incentivize and encourage municipalities to accelerate development approval processes and cut red tape. By building on existing measures such as application fee refunds when Planning Act timelines are not met, and further resourcing the Ontario Land Tribunal to settle disputes, the province can continue to lead on making new housing a supply a priority within the GTA and all across Ontario.

Take the politics out of planning

It is also imperative to take the politics out of planning. Too often, there is a strong incentive for individual municipal councillors to get behind community opposition to growth and development, because they are elected by current residents, not future residents. In addition, as a means to slow or block development, various designations and forums are open to misuse. The strong belief that homes shouldn’t be built in existing neighbourhoods is the “not in my backyard” (NIMBY) approach that is denying future Ontarians an opportunity to set down roots in our province. When local decision makers feel the political pressure of NIMBY groups, new housing is limited or frozen entirely. This status quo cannot continue when we know that Ontario’s population is growing, with 2.27 million more people expected by 2031. We need more “yes in my backyard” or YIMBY voices to speak up for future residents, particularly at municipal councils and work to prevent the abuse of processes such as bulk listing on municipal heritage registers.

Bold change is needed to ensure future generations have a place to live, work and play in Ontario. Our priority actions will support new homes for future residents who are counting on more attainable housing options today and into the future.